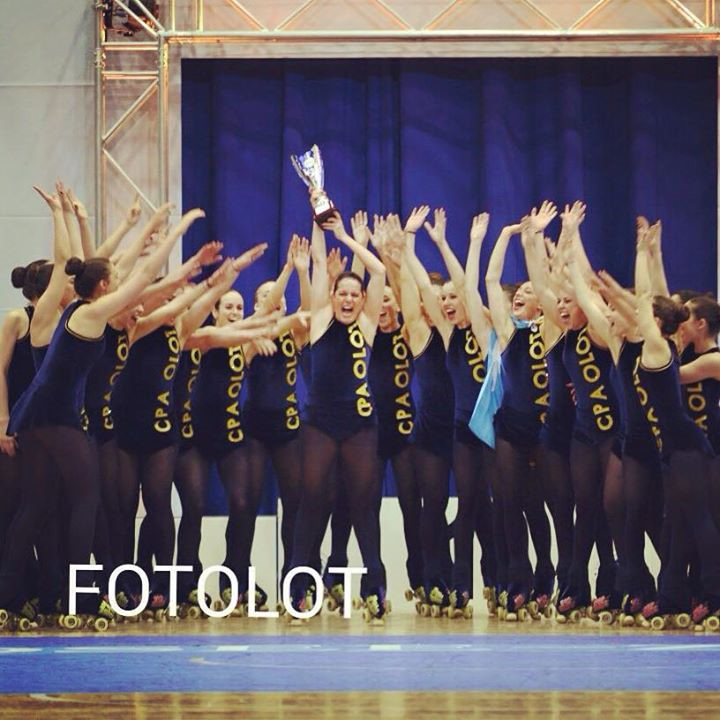 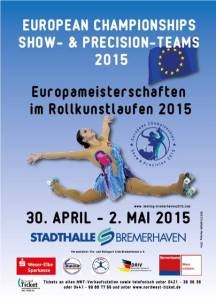 The goal of the Youth team was to repeat past successes and revalidate the European Champion title, while the Large Show Group aimed to win and be able to participate in the World Championship to be celebrated later this year in Cali, Colombia.

They trained really hard and were optimistic to face the high quality level competitive teams. Even if execution was brilliant the Youth Group could not reach the podium but got a great 4th position. The Large Show Group performed magnificently in Bremerhaven and their effort was rewarded with the 1st place and therefore they are now classified for the World Championship in Cali (Colombia).

In addition to the CPA Olot, other Spanish teams also achieved success, so we also want to congratulate the CPA Reus Esportiu for their podiums, a first place for their Small Group and second place for their Quartet Group. Peta Zetas® and Pop Rocks® congratulate all teams for their effort and impressive performance.