Great success of the “101 days for the Reus Skating World Championship 2014” event, sponsored by Peta Zetas

With the attendance of the national and international skating authorities and the City Major, the “101 Days for the Reus Skating World Championship” event, sponsored by Peta Zetas® has been a success of participation. 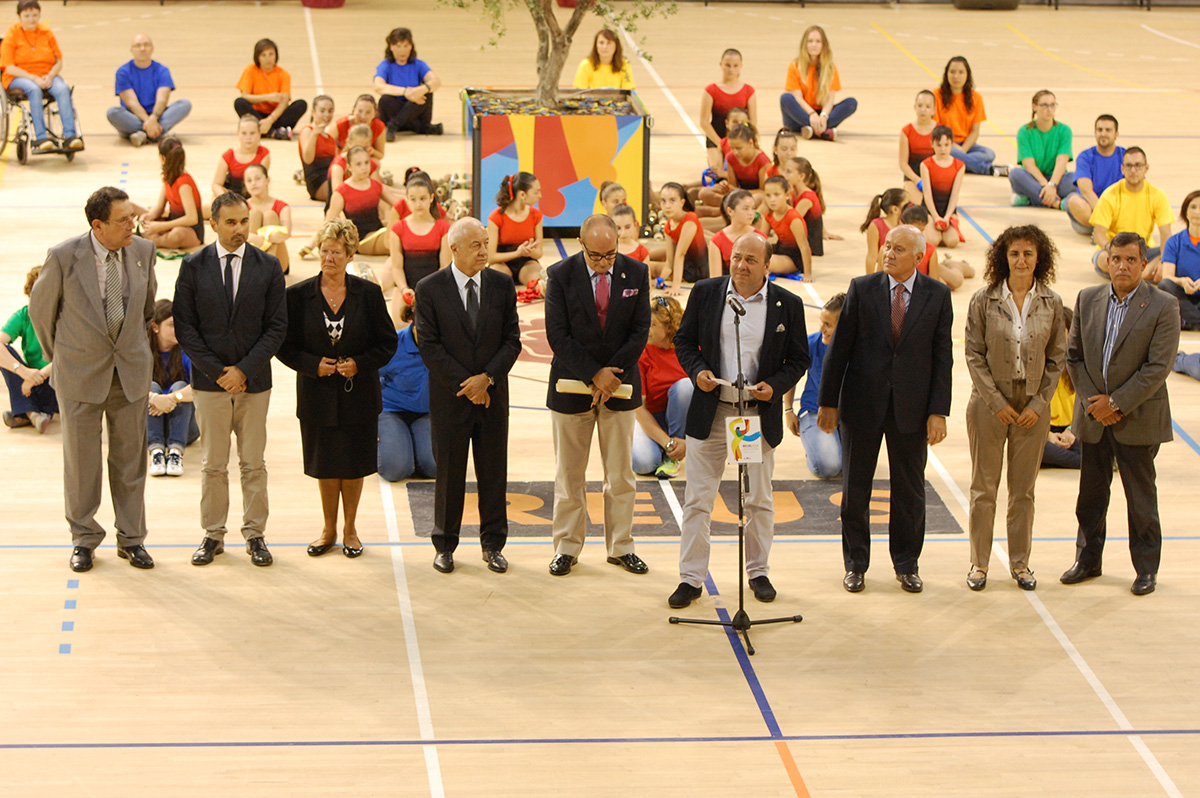 Sabatino Aracu (president of the FIRS), Roberto Marotta (general FIRS secretary) and Margaret Brooks (CIPA director) have been the exceptional guests in the event. This was chaired by the Major of Reus Carles Pellicer and, the president of the Royal Spanish Skating Federation Carmelo Paniagua. The event started with an official reception in the city council where gold and silver insignias were awarded.

Later in the Olympic pavilion Mr. Aracu was also awarded a gold medal. An olive tree planted in the Reus World Championship of 1997 was a symbol of continuity and cooperation between all participant countries. Also, the new world championship’s soundtrack (by Albert Galcerà) was presented and acclaimed by the public. 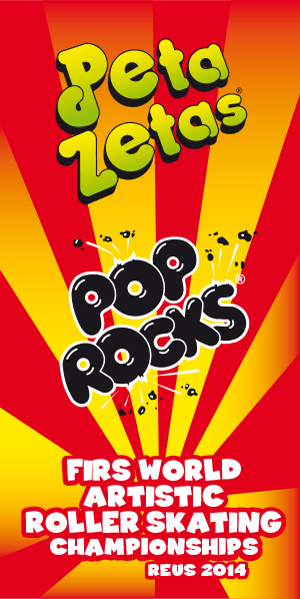