Outstanding Performances at the Figure Skating Championship in Oporto 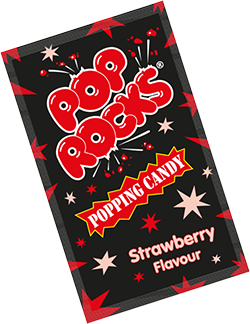 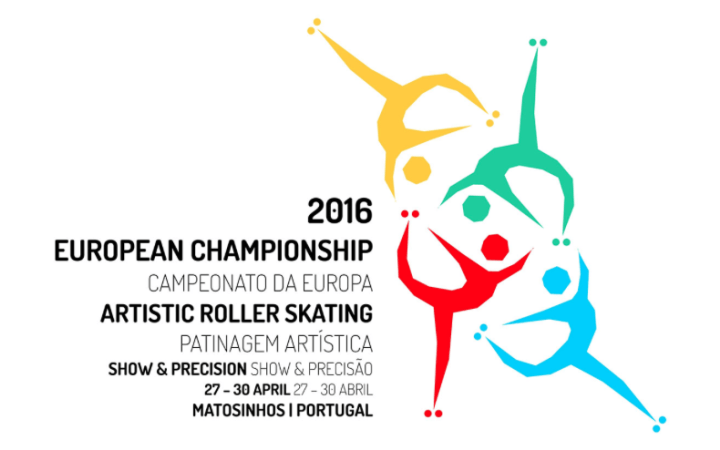 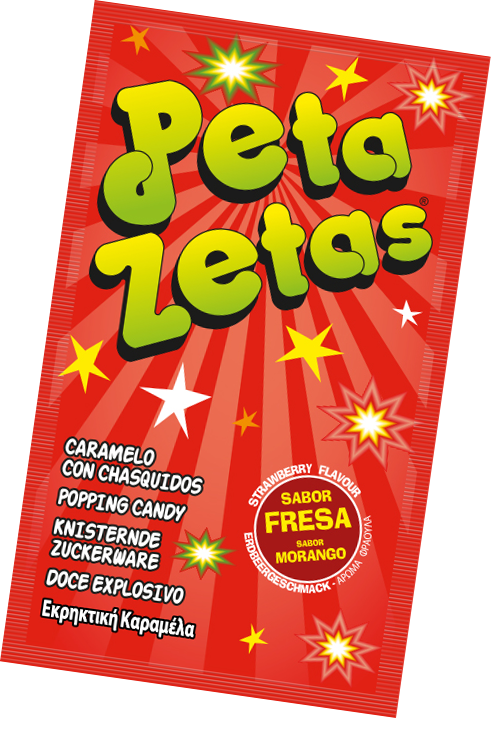 Matosinhos was witness to the very best of the European Artistic skating scenario this weekend. The portuense city was host of the European Figure Skating Championship, where the best teams in of the old continent risked it all for a place in the world finals.

All of the categories had favorites, new talents and old champions defending their title, but there was no doubt that every single one of them demonstrated what team work, perseverance and effort can accomplish.

Teams such as CP El Masnou, CP Aurora, CP Parets or Reus Deportiu –whose quartet reached the world finals last season-, or the CPA Olot, set the bar high for the teams of other countries, who recognize them as rivals to be feared and respected. 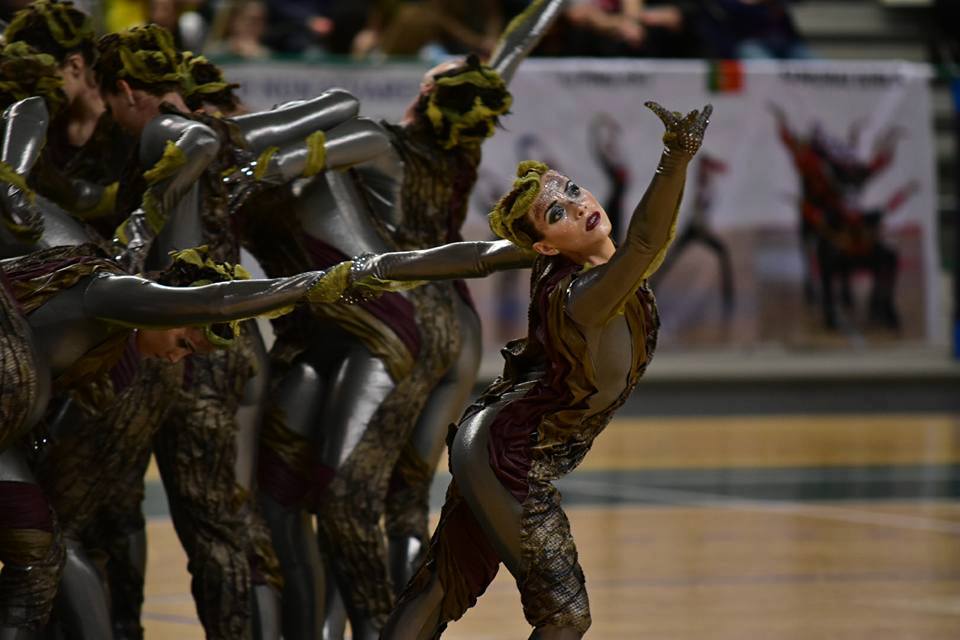 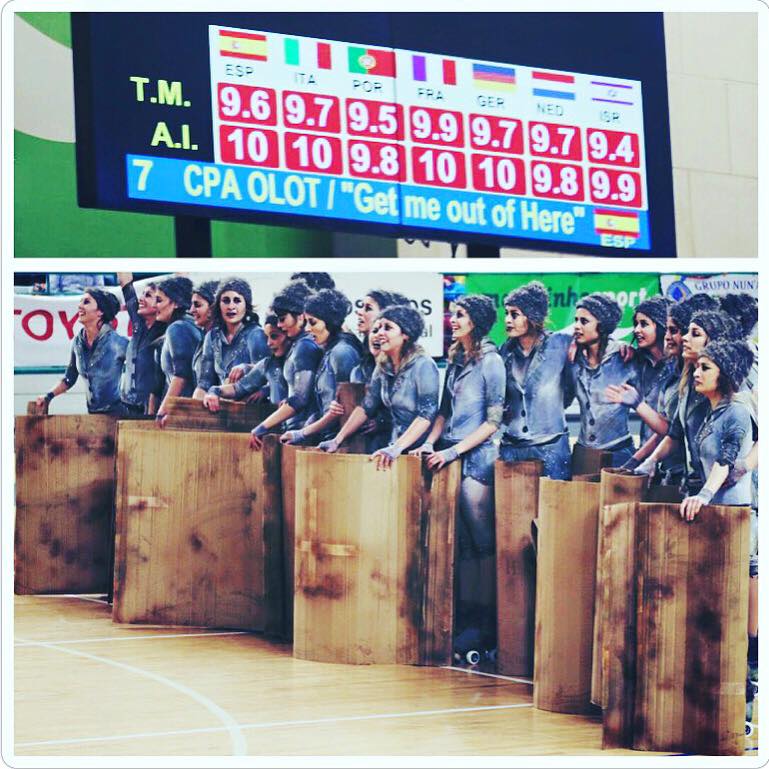 But it was CPA Olot who managed to get the spectators off their seats and earned an almost perfect score with their routine in the Big Groups category.

“Get me out of Here” moved the public and judges equally, and gave the girls from Olot both the gold and a ticket straight to the world finals that will take place in Italy next October.

Peta Zetas® wishes to congratulate all teams for their fantastic work, and cheer on CPA Olot in their next challenge ahead: winning the next world finals in Novara.

As for the quartets, Reus Deportiu fought tooth and nail to defend their European title won in 2015 in Bremenhaven, but they had a very hard competition. Although the quartet held the highest position through most of the competition, Italy and Portugal ended topping up the podium, leaving the Spanish quartet on a 5th place in the classification, right behind the CPA Parets quartet. The later actually had a draw with the third spot winner, but due to different classification point systems, they were left 4th as to clear the draw.

¡Congratulations everyone for their great work! 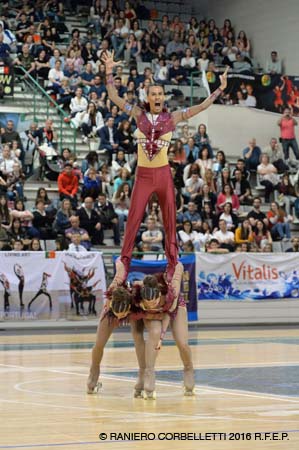 To learn more about the Championship, visit:
http://www.showprecision2016euro.com/index_en.html 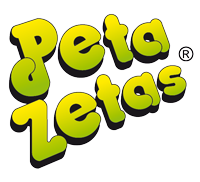