The professional skaters of all the skating clubs of Barcelona, Olot Artistic Skating Club among others, met the last weekend in Vic during the celebration of the “Barcelona Shows 2015” championship, sponsored by Peta Zetas®, where they presented their new choreographies for this year.

Saturday at 4:30 p.m. started the competition of groups (4 people), among them one formed by professional skaters who represented Parets del Vallès Artistic Skating Club, also youth ones and big groups; and on Sunday at the same time was the turn of the small groups.

With this “Shows” competition the Skating Delegation of Barcelona opened officially the skating season 2015. Peta Zetas® and Zeta Espacial wish all skaters good luck and encourage them to continue working to get the best results. 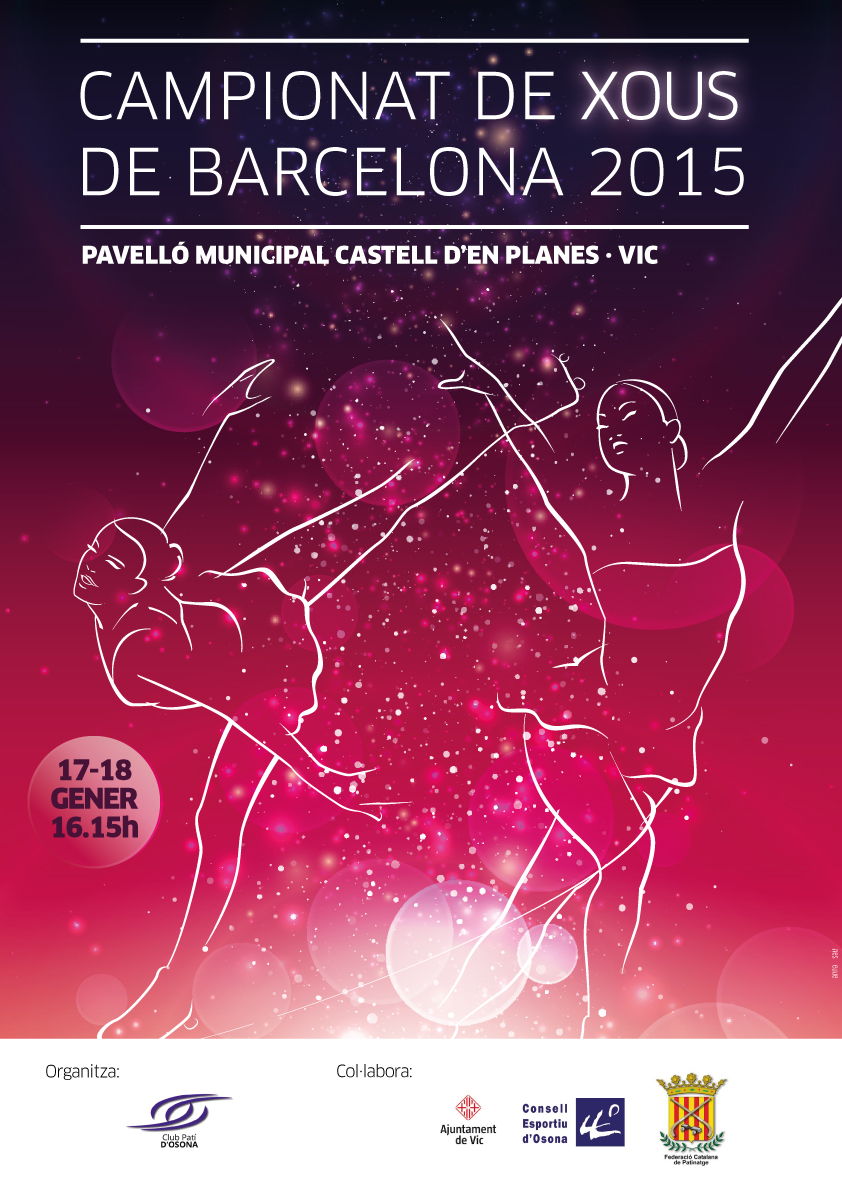