The players of Vic Skating Club had the victory at the end of the competition after winning the FCB team in a very interesting final. 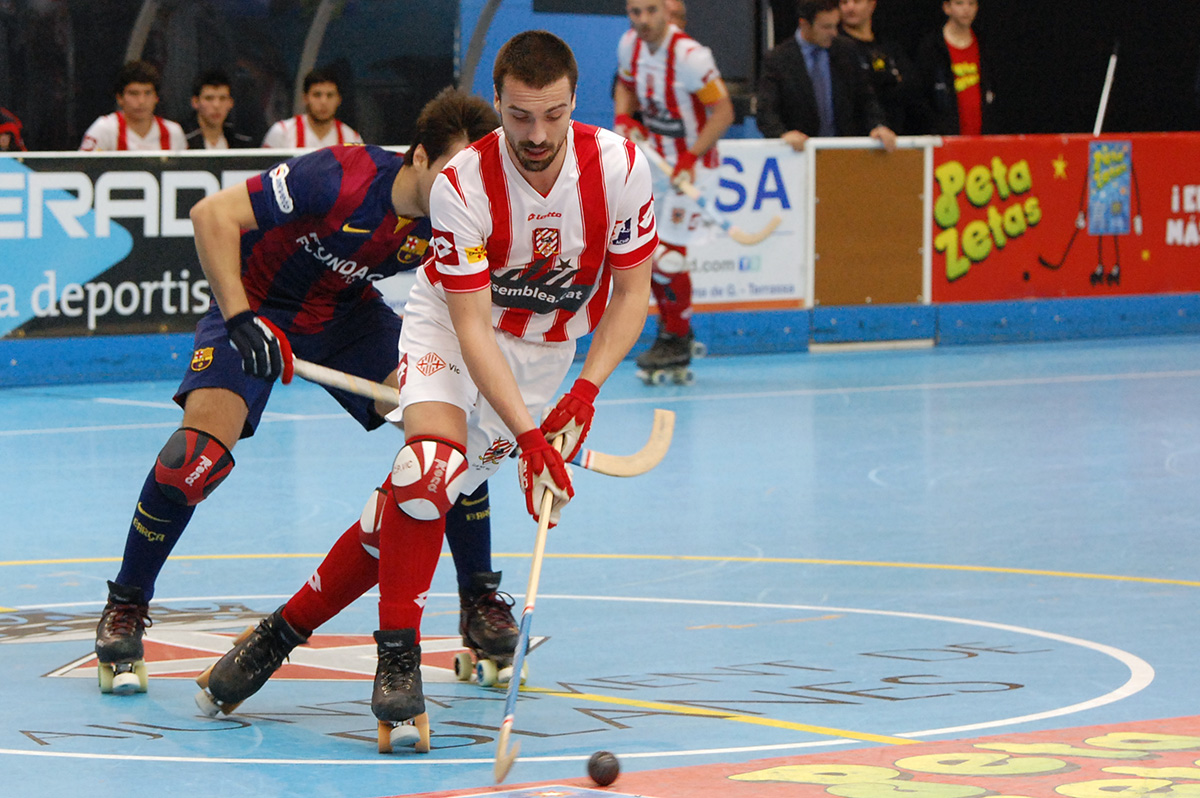 This year the Hockey King’s Cup, sponsored by Peta Zetas®, has been again one of the most important events of the skating hockey. All the matches have been very exciting. Almost 5000 people went to Blanes (catalan city) to support their team and get fun with hockey. The Vic Skating Club won the Cup, which is the 4th one for them.

Peta Zetas® congratulates the winners and all participants for their sportsmanship and healthy competitiveness to get the best results. 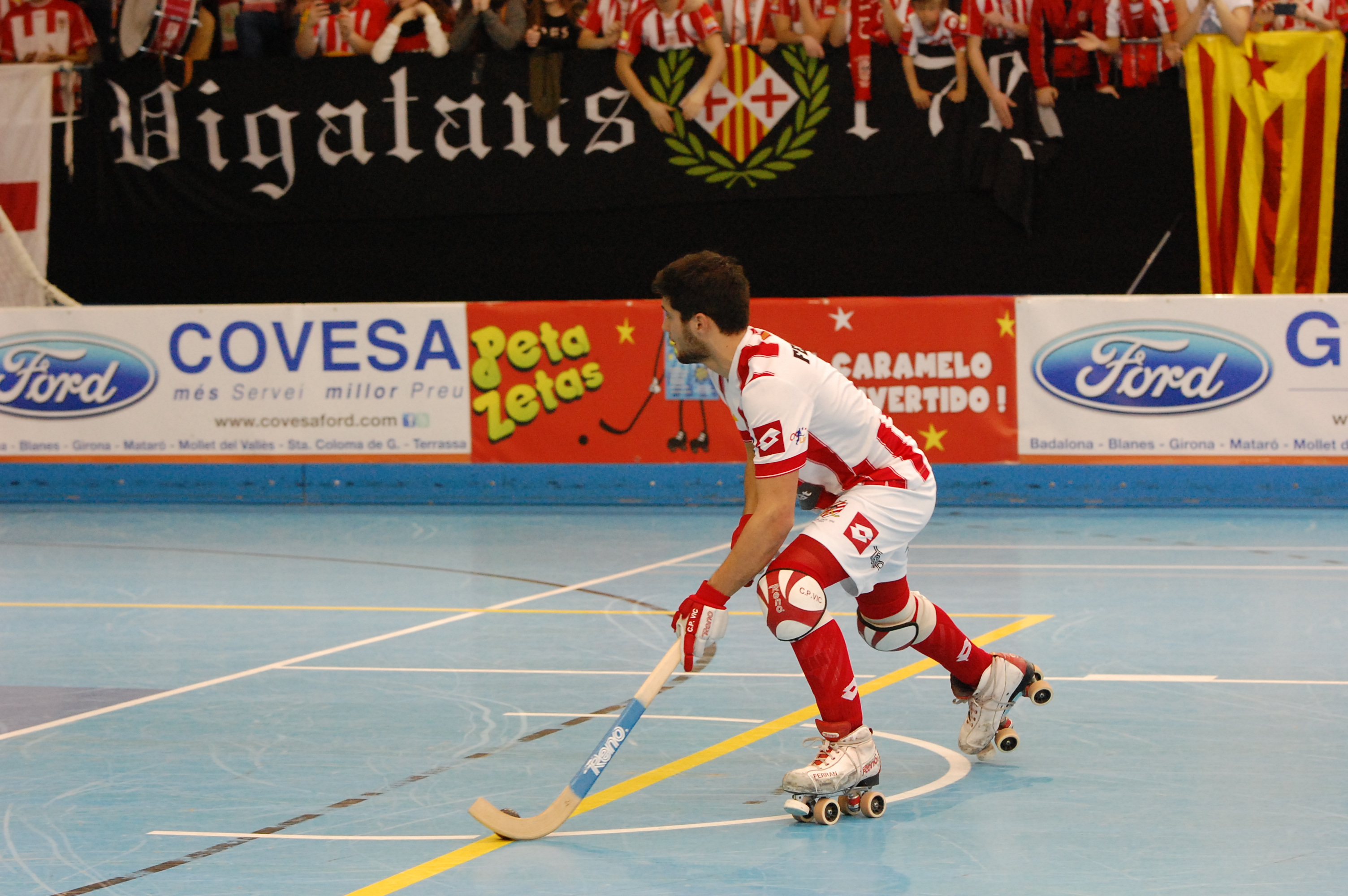