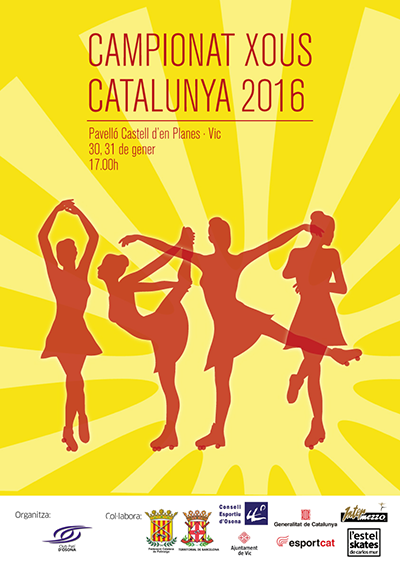 Next weekend, 30th and 31st of January, will be one of the most expected dates in the calendar for figure skating lovers.

The city of Vic will host the Cataluña Figure Skating Xou Championship, and Peta Zetas®, as a brand that supports national and local sports, will be there sponsoring two of the competing teams.

Both the CPA Olot with their xou groups, and the Reus Deportiu Quartet are favorites in their respective categories, with a past trajectory full of medals and success.

Particularly, this year many will be on their tiptoes, since one of the biggest rivals of the Olot big show group, that is, the CPA Reus Deportiu, has not presented their new routine in this season’s preselection, arguing that they needed a break.

Thus, their performance promises tons of surprises and has created lots of expectation and the Pavilion Castell d’en Planes expects a full house, with as many as 5000 to 6000 assistants through the weekend, which sets this championship among the ones with a greater capacity to attract an audience in Catalunya. 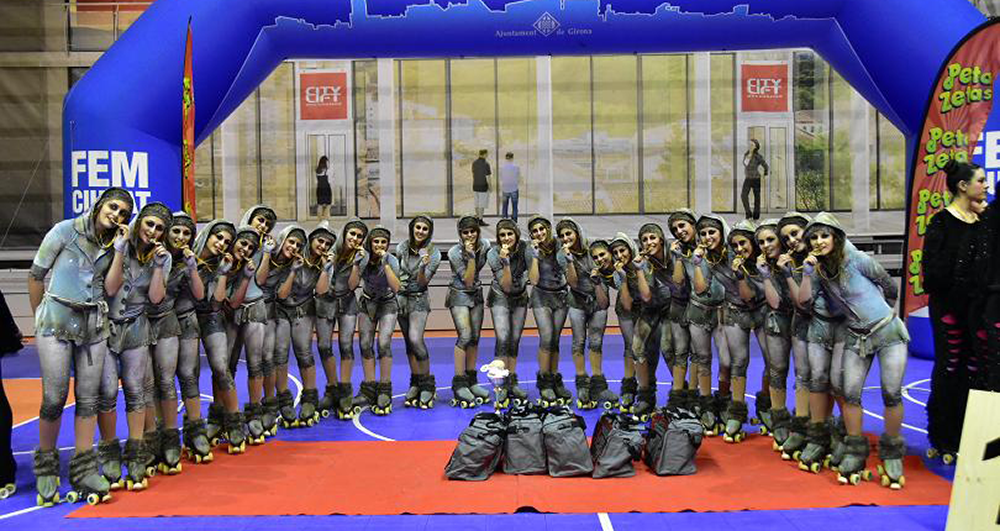 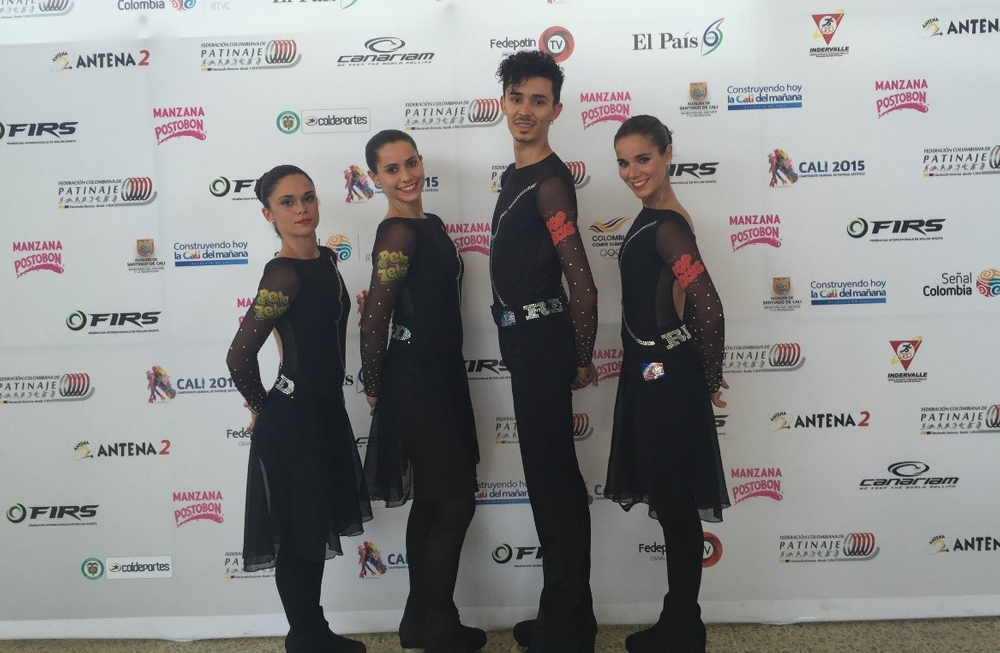 Peta Zetas® wishes all of the luck to the contestants and to the CPA Olot and Reus Deportiu teams. We hope everybody enjoys the show, sporting spirit and fun that have become part of these events. 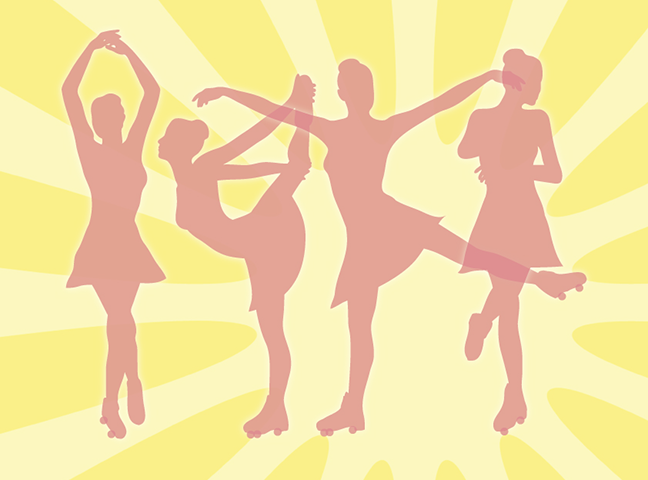