The Cerdanyola Hockey Club, sponsored by Peta Zetas®, organizes the 5th European Under 17 Championship “Quima Jimeno”, which will be held on December 13-16 at the Can Xarau-Paco Arpide Municipal Pavilion in Cerdanyola (Barcelona).

Several national and European teams from Italy, Germany, Switzerland and Portugal will participate in this championship. Peta Zetas® is a proud sponsor of this club, with whom we share the enthusiasm to take the values and fun of sports to society.

Peta Zetas® encourages you to enjoy this championship. 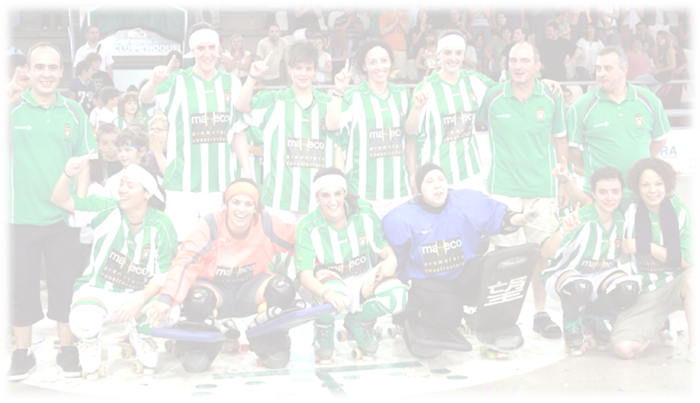