The Final Four started on Saturday afternoon, with FC Porto, finalist of the European League, against the CE Lleida LLP Blava, champion of the CERS, which participated for the first time in this competition. As their captain, Andreu Tomàs, said, “We travel with the greatest enthusiasm and ambition.” The game was intense, with very good plays by CE Lleida, who managed to raise the tension in the stands for their good game and their speed, but finally the victory was for FC Porto. The Lleida team showed a lot of game quality, players fought at all times and showed that they can compete with European champions.

In the following match, Barça-Lassa, champion of the European League, won against OC Barcelos, finalist of the CERS.

On Sunday, Barça-Lassa achieved victory in the penalty shootout against the dragons of FC Porto, and raised their 18th Continental Cup, the first in the new format that has adopted the Final Four tournament.

Peta Zetas® congratulates the CE Lleida Llista Blava and all the teams for a weekend of great tension, sportsmanship and good hockey on wheels 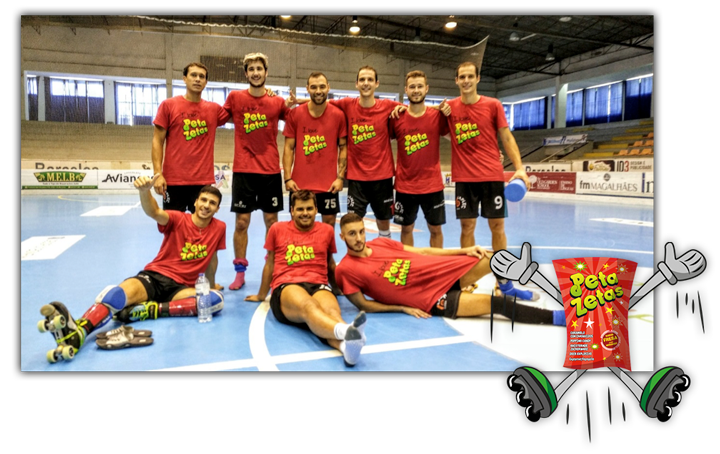