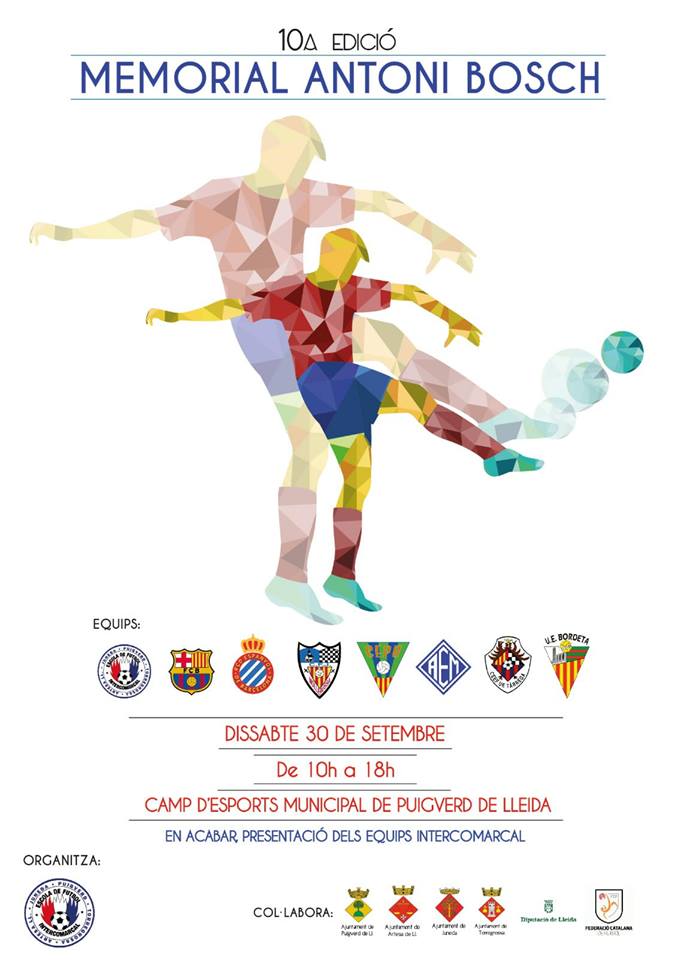 On September 30, a new edition of the Antoni Bosch Memorial tournament was held in the town of Puigverd in Lleida and was supported by Peta Zetas®, popping candy.

The tournament began at 10 am with the participation of 10 teams; just 4 of them arrived to the semifinals. For the Group A qualified: RCD Espanyol and CFJ Mollerussa and for Group B: FC Barcelona and the SE AEM. The two teams from Barcelona beat their opponent reaching a place in the finals.

The emotion remained until the last moment of the tournament. Finally, the cheering audience celebrated the winning goal scored by FC Barcelona just minutes after the end of the match. In the end, all participants were rewarded with presents, including Peta Zetas® popping candy, which were enjoyed with everyone.

Peta Zetas® congratulates all participating teams and attendees who encouraged players with such enthusiasm throughout the day. 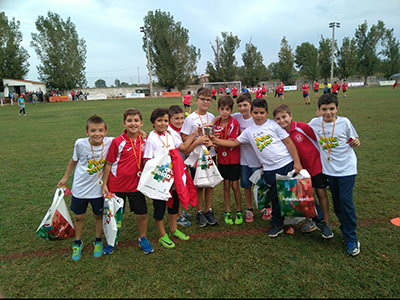 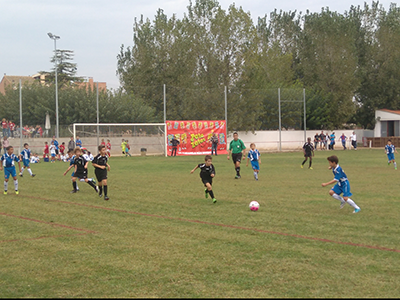 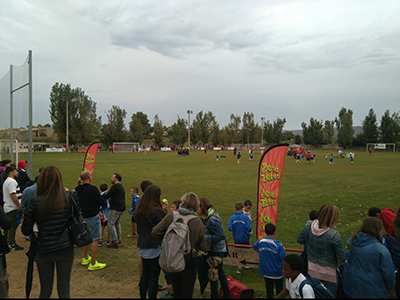