Peta Zetas®, the funniest candy, becomes a sponsor of the recently formed “Artesa de Lleida Football Club”, encourages them in their new sport adventure and wishes them a lot of success this season.

Artesa de Lleida, after 4 years without local football club, ​​signed new members for their team two seasons ago, starting their sport activities in Fourth Catalan league and then ascending, in his second season, to third Catalan league. 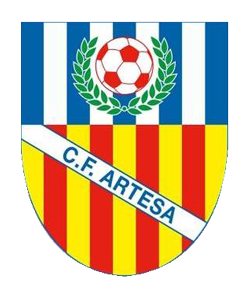 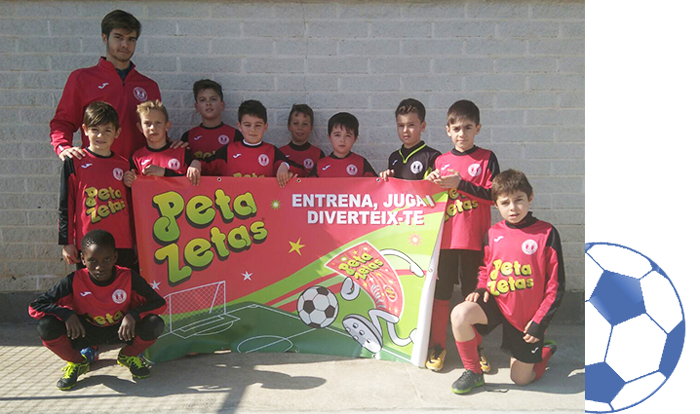 The main objective of the team is the permanence in their current category and the continuous improvement of their technique, which is being accomplished thanks to the efforts of trainers and players, mostly from Artesa de Lleida.

Peta Zetas® accompanies, supports and encourages them to achieve all their goals with effort and enthusiasm. 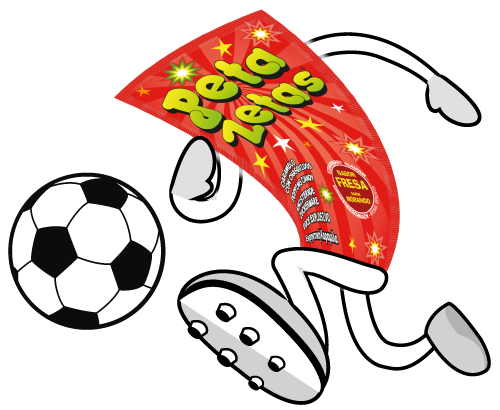