Last weekend, the LXVI Spanish Youth Roller Skating Championship was held at The Palace of Sports of Riazor (A Coruña-Spain), with the support of Popping candy Peta Zetas® and other well-known brands. 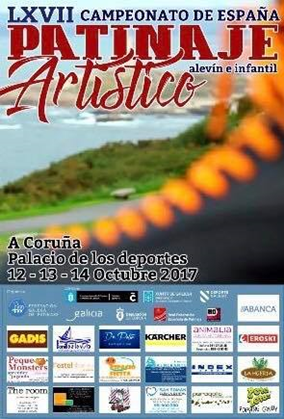 Since the beginning Alejandra Lavin captivated the audience with her representation of “Je suis malade” and won the gold medal in the female juvenile category. Itxaso Carames and Ángela Diez, both from Alexmar club, won the second and the third place in this category.

The choreographies that stood out in the masculine juvenile category were the ones performed by Unai Cereijo of CPA Maxia, which won the first place. The second place was reached by Joel Ribeiro of the CPA Gondomar and finally the third place went to Carlos Prieto of Patinart Candelaria.

In the female child category the glory was for Lucía Fernández of CPA Oleiros with a program full of energy. The second place was for Elna Frances of CPA Ripollet and the third place was for Aina Martin, who surprised the audience by jumping from ninth place to the podium.

In the masculine child category Lucas Yañez of the CPA Oleiros won the gold medal. The silver one went to Aleix Bou of Terrassa CN and finally Pedro Fernandez de Alexmar won the bronze medal. 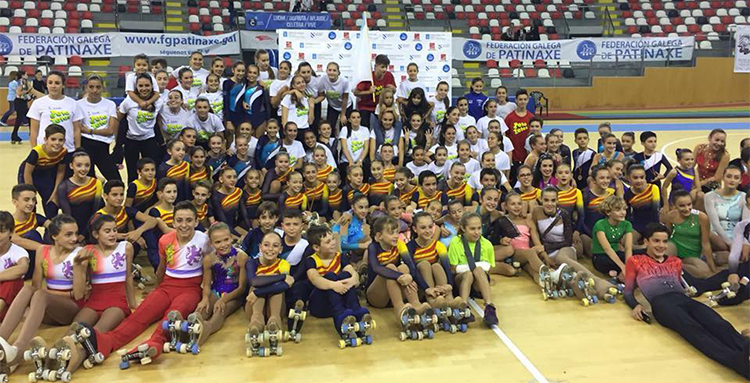 Peta Zetas® thanks all participants for showing us their talent and passion for this sport and congratulates all the winners of this championship.