Peta Zetas® popping candy sponsored the International Latin Show Groups Trophy last February 17 and 18. It was a show full of color and precision, in which more than a thousand skaters participated.

The event was held at the Aluce Municipal Sports Complex in Madrid. Where they met not only Spanish groups but also teams from Italy and Portugal.

On Saturday 17, the Promotional Categories were presented, with the CP Alhaurín El Grande taking the first place in the modality of Quartets and Small Groups. In Large Groups, the victory was for the GEIEG of Girona. 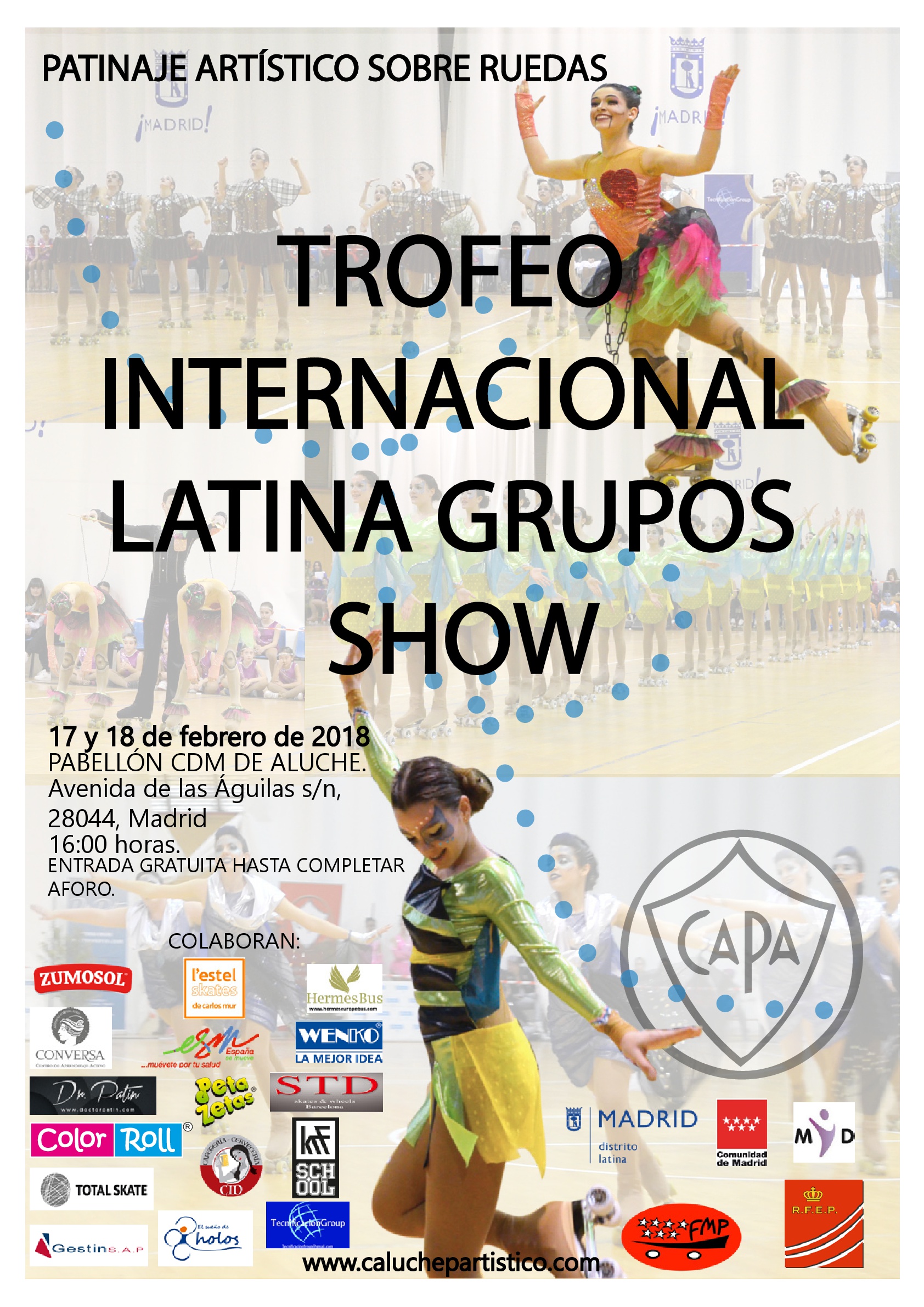 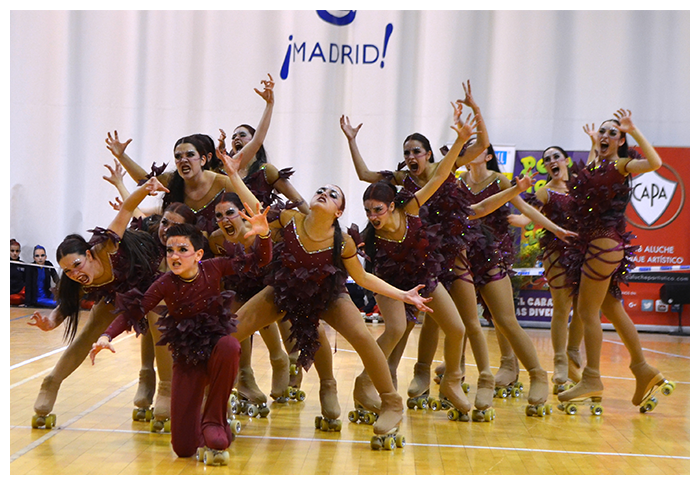 On Sunday 18 were the competitions of the National Category. In the Quartets modality the winner was Dr. Patin Club and for the Large Groups modality CP Llagostera group won the gold medal.

The Small Groups trophy and the youth modality went to the Skate Loreto Club. 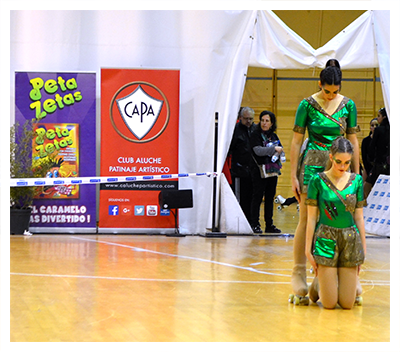 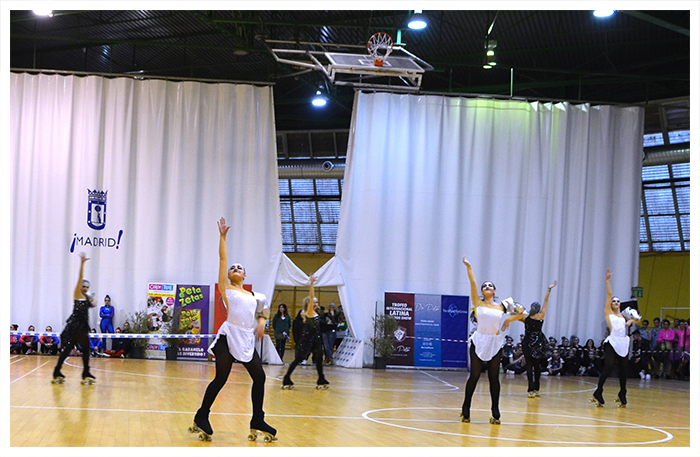 This tournament has become the most important trophy in Spain in the Groups Show category, having a great success in streaming. We must also highlight the presence of various political figures such as the President of the DMB of Latina, Mr. Carlos Sánchez Mato, Ms. Susana Pérez-Amor, CSD’s Assistant Director-General for Women and Sports, Ms. Sofía Miranda Esteban, Ciudadanos’ Vocal of Sport in the City council of Madrid, D. Manuel Berzal, PP deputy in the Community of Madrid D. Jesus Cordero and the President of the Federation of Skating of Madrid; all fans of sport as well as Peta Zetas® Popping candy.

Congratulations to all the winners!

To know more about Peta Zetas® go to: facebook.com/petazetascandy/