PETA ZETAS AND GLOBAL BASKET TOGETHER FOR SOCIAL INTEGRATION 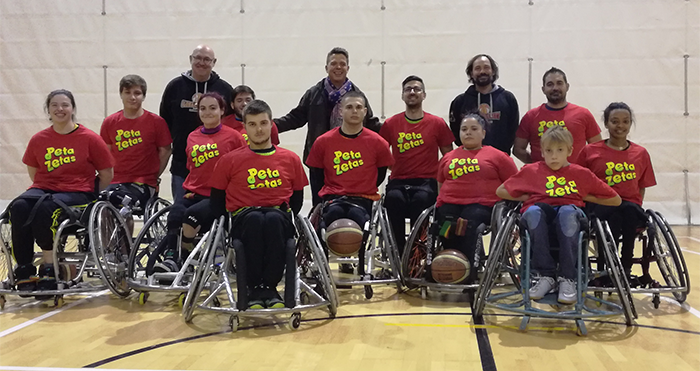 C.E. Global Basket was founded in 2015 as a result of the hard work and hope of a group of people linked to Basketball, among them is Oscar Trigo, coach of the Spanish team at the Paralympic Games of London 2012 and coordinator of the men’s and women’s teams in the Paralympic Games of Brazil 2016. This team has as main idea: sports as a way for social integration, and they make it possible through three basic pillars: training, enthusiasm and healthy competition. The effort of coaches and players have made this team stand out in important national and regional sporting events, demonstrating that physical disabilities are not a barrier to do what you really love.

Peta Zetas® concurs with CE Global Basket Valles on the values promoted and wishes them success in their next match of the National League FEDDF. 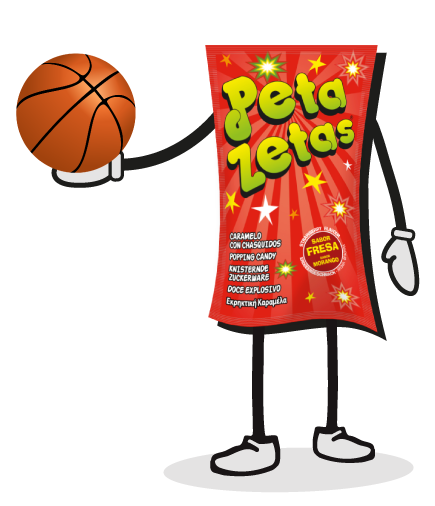