CE Llista Blava, the leading roller hockey team based in Lleida and sponsored by Peta Zetas® has obtained a total of 20 points in the games played up to now.

The club has the possibility of improving their score in the next games, such as the one to be played on January 28th (postponed by the storm) on the seventeenth day of the league, in which they will play as host against CH Lloret Vila Esportiva. 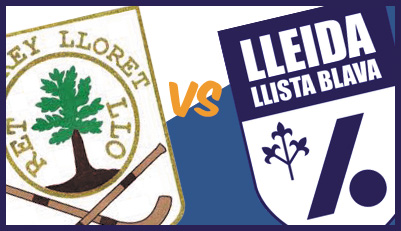 Last April 2019 they already won the Roller Hockey WS EUROPE CUP for the second time in a row. This year they play in the OK Liga Men’s League, and with only 9 games to finish the 2019/2020 season, they have a chance to turn around the scoreboards.

From Peta Zetas® we wish a lot of luck to the whole team, and we hope to see them playing with the same emotion and energy they have been showing in all past games.