Peta Zetas® will collaborate in the 2nd edition of the “Race of Cities” to be held in Terrassa (Barcelona) on October 27, with the aim of raising funds for research and fight against pancreatic cancer. 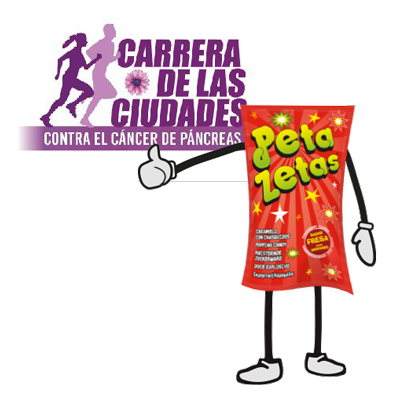 This race, with 1453 runners registered last year, allocates 100% of the participant fees to research projects on pancreatic cancer.

The “Race of Cities” project was started 4 years ago by the Spanish Pancreatology Association and the Pancreatic Cancer Association.

In the following years different cities of the world were added to the project such as Milan, Madrid, Rome, Terrassa, Alicante, Bologna, and many other solidary cities, doubling each year the total income.

This year, participants Terrassa race will be offered a “Runner’s Bag”, with a variety of gifts, Peta Zetas® among them.

The 5 km race will be suitable for all levels. You can participate walking or running, the important thing is to collaborate. 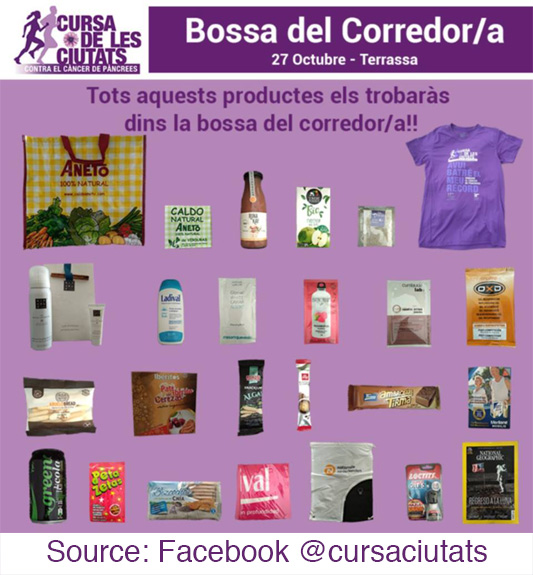 We wish you much success in the race against Pancreatic Cancer.