Last weekend, popping candy Peta Zetas® experienced the excitement of the final of the Roller Hockey King’s Cup and the Rolley Hockey Queen’s Cup, which were held for the first time in Reus.
The winner of the men’s final was Barça Lassa and, the winner of the women’s final, was the Telecable Hockey Club. 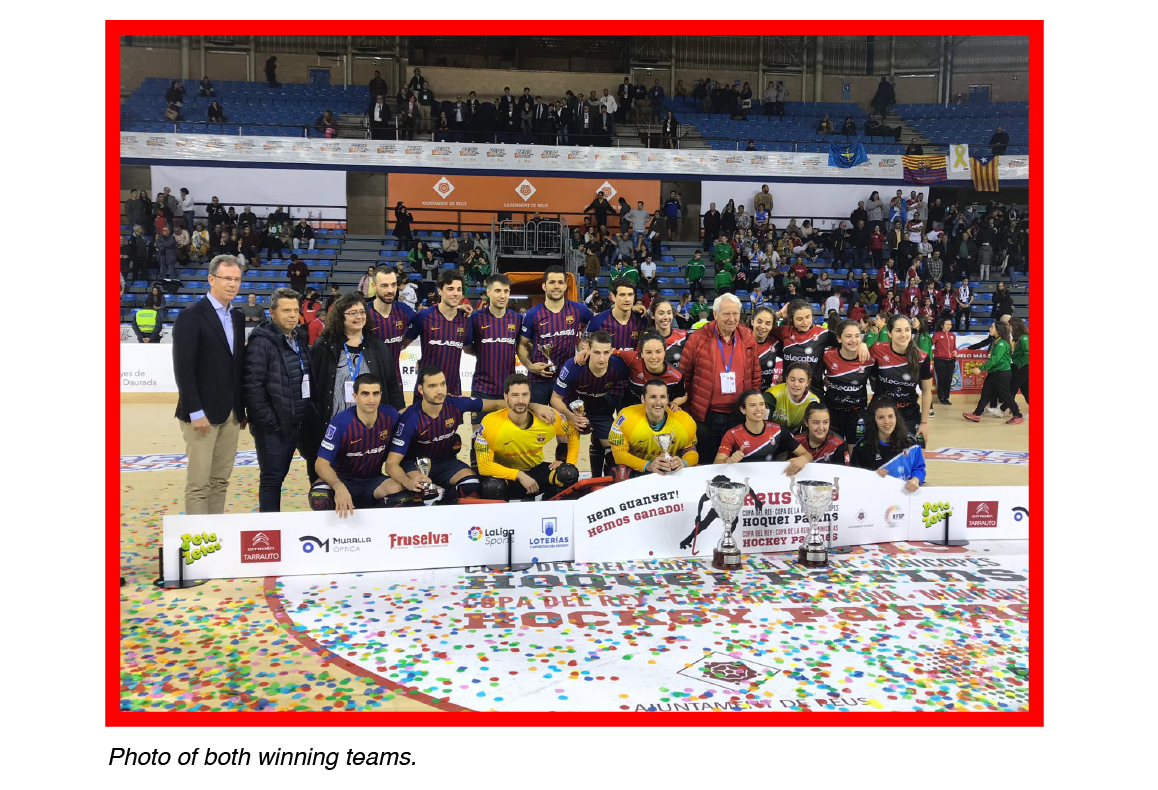 In the women’s final, the Cerdanyola CH, sponsored by Peta Zetas®, played the final against Telecable HC, leaving the score 3-7. Exciting game, with good hockey and players who fought until the last minute to get the victory. 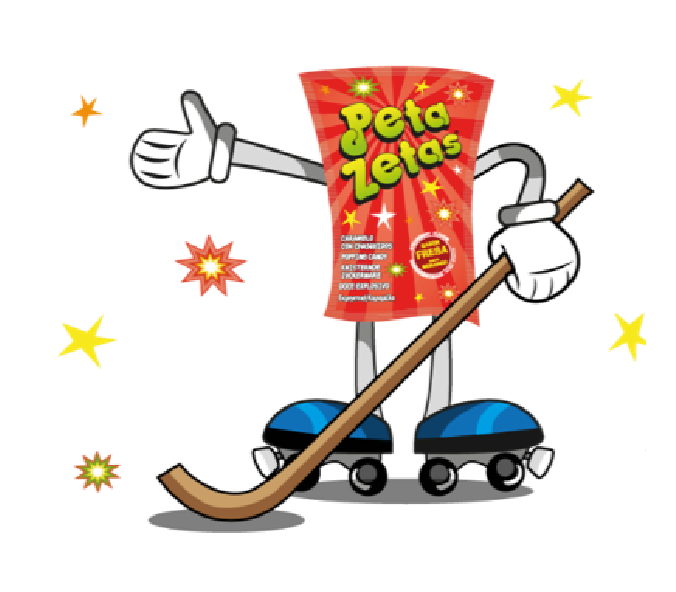 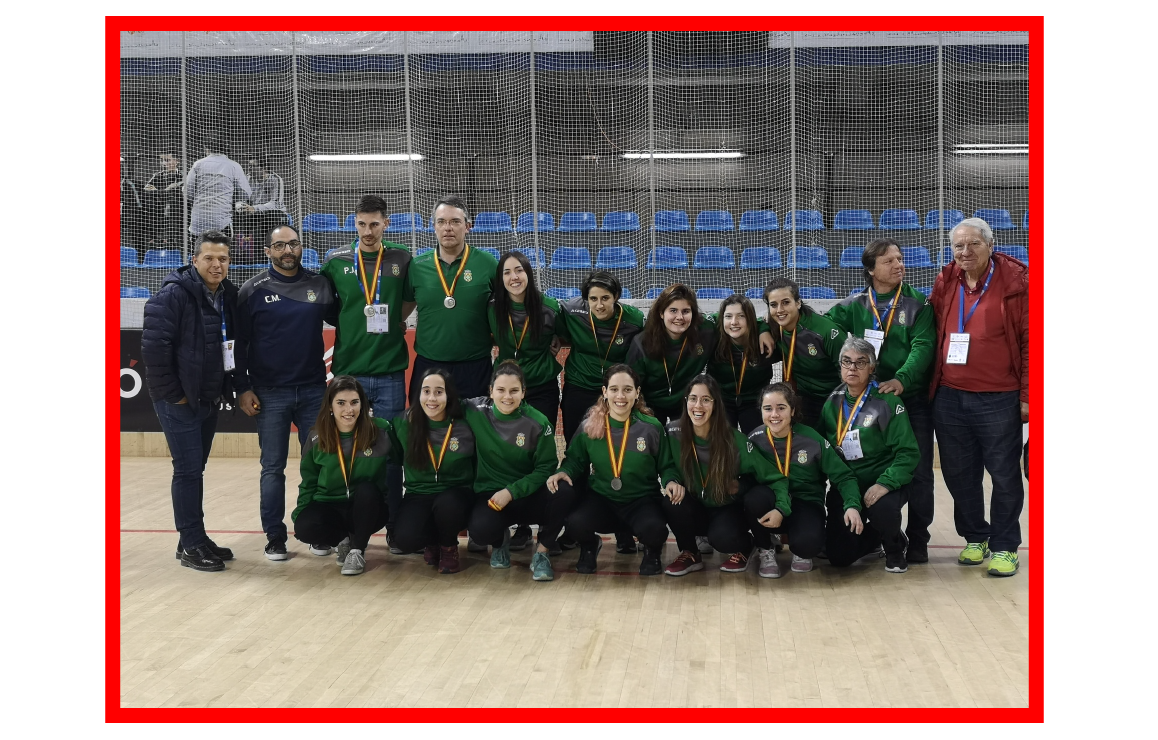 Lleida Llista Blava, sponsored by Peta Zetas®, played a dizzying semifinal but in the end, Deportivo Liceo prevailed 3 -1, allowing them to dispute the final with Barça Lassa. The result of the exciting final was 1-4. This victory means for Barça Lassa his fourth consecutive Roller Hockey King’s Cup.

Peta Zetas® congratulates the four teams for reaching the Final of the Roller Hockey King’s and Queen’s Cup. As a sponsor, it was a pride to live the healthy rivalry that exists between these teams and encourages the rest of the teams to continue working to also have the cup in their hands someday.